Action sequences in Bollywood movies are the added flavour to the entertaining drama. Most heroes prefer having a hero-villain fighting sequence at least for once in their films. It does glorify the ornate personality. But not all heroes justify the role of being an Action Hero, some gems of Bollywood like Akshay Kumar, Tiger Shroff, John Abraham, and Vidyut Jamwal are truly blessed with such skills. That’s how you often see those performing stunts with finesse. In this star-studded list, Prateek Jain’s name is soon to be added.

Supermodel- Actor Prateek Jain hails from Bengaluru. He started his career as an Investment Banker and soon developed an interest in sports. He indulged in MMA training, as well as represented his state. While his first MMA fight, Prateek had a severe injury. But injuries don’t stop someone’s will. Prateek still practices MMA despite an injurious history. His focus then to the direction towards modelling. His modelling career has been impressive and evident. After a remarkable stake in modelling, he will soon make a grand debut in Bollywood with his film Alishan. Prateek is an idealist and follows a strict path for his career. May that be modelling or acting. Prateek has been a disciplinarian in terms of his fitness and lifestyle. 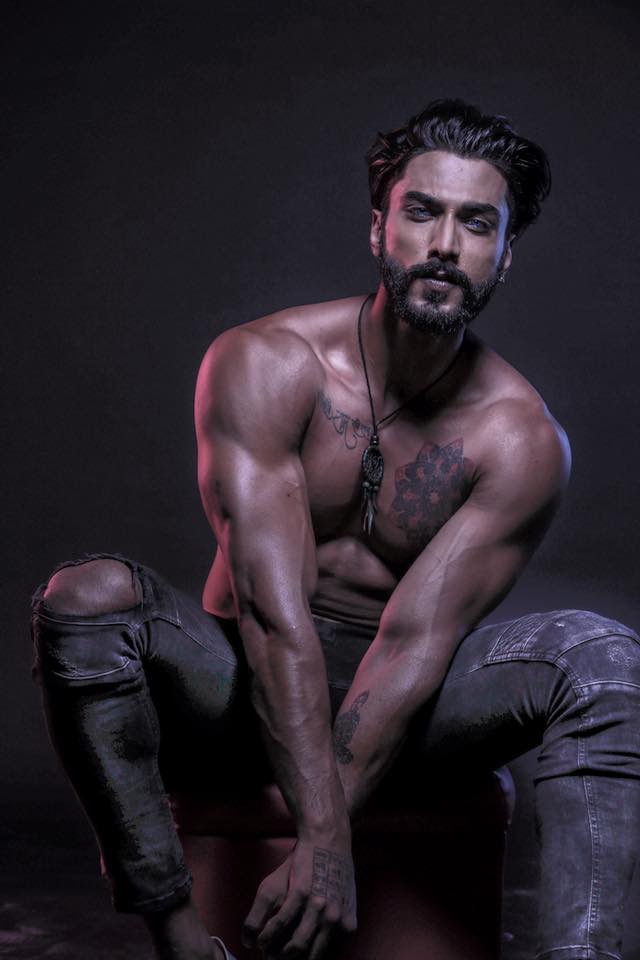 He made a mark in acting with his cameo in “Dear Zindagi” with Alia Bhatt and then in Tollywood with the Chartbuster Hit “Venky Mama” in a negative role. Akshay Kumar transformed into an action hero with his film “Khiladi”, which termed him as “Khiladi Akki”. His action sequences are unbeatable and regarded as the guide to be an action hero. After a long phase, Btown got blessed with actors like Tiger Shroff and Vidyut Jamwal who created a unique definition to action in their respective styles. With hit films like “Heropanti”, “Commando” Trilogy the actors have created a dominating era of action heroes.

With experience in fitness and MMA, Prateek is soon to unveil his talents on the Big Screens. The wait seems un-ending but shall be fruitful for sure.

With a story of a family oscillating between 1989 and 2020, Doodarshan trailer promises a hilarious quirky ride

Here’s how Siddhant Chaturvedi feels about his upcoming projects!